The Kinabatangan is the second largest river in Malaysia. It is known for its array of wildlife and many habitats which include dipterocarp forest, riverine forest, freshwater swamp forest, mangrove swamps, oxbow lakes and the limestone cliffs at Gomantong caves.

It is one of only two areas in the world inhabited by ten species of primate, four of which are endemic to Borneo. It is also one of two places in the world where four medium-sized colobines inhabit the same place: namely proboscis monkey, silvered langur, maroon langur, and Hose’s or grey langur.

There are many resorts on the river and we offer 3 types of accommodation (luxury, mid-range and budget) which we feel represents our standards and responsibilities to preserving and conserving the wildlife as well as offering great service and quality.

There are many resorts on the Kinabatangan River, we like to use 4 different ones depending on budget. A typical 3D2N itinerary is as follows:

Transfer to your chosen resort. Lunch is served on arrival. Settle into your accommodation and explore your surroundings. at 4.30pm you will depart on your first river cruise. Each cruise lasts for approximately 2 hours.

You will search the main and river and it's tributaries for Orangutans, Proboscis monkeys, Macaques, Langurs, Elephants, Crocodiles and a variety of birds. After dinner enjoy night walk in the surrounding jungle hoping for any nocturnal activity. (L & D)

Wake up early and have a snack before starting you dawn river cruise. This morning you will visit the oxbow lake, again searching for primates and elephants. Stop at the lake and enjoy the beauty whilst having your simple breakfast on the boat. Head back to the resort whilst keeping your eyes peeled for any activity on the river banks.

You will have a few hours before your afternoon boat cruise so you could either relax or explore the surrounding jungle once more. At 4.30pm go on your final boat safari hoping to get some more of the everlasting memories. (B,L & D)

Depart after breakfast and head to your next chosen destination. (B)

*We can extend boat safari times and there is an option for night safaris (weather dependent). All safaris are SIC but for an extra fee you may would like a private trip. 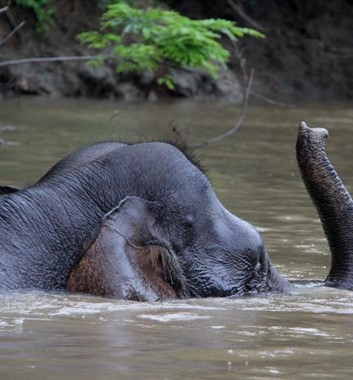 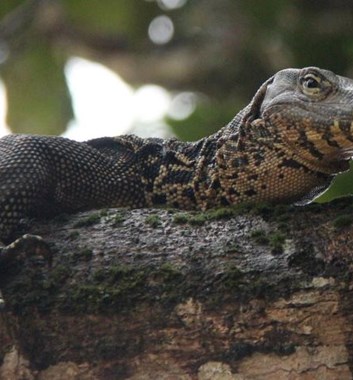 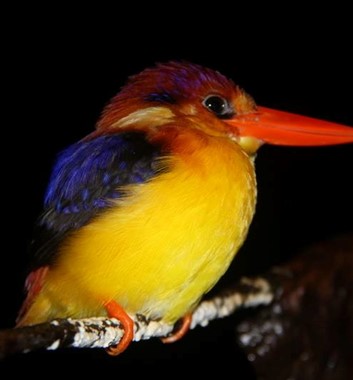 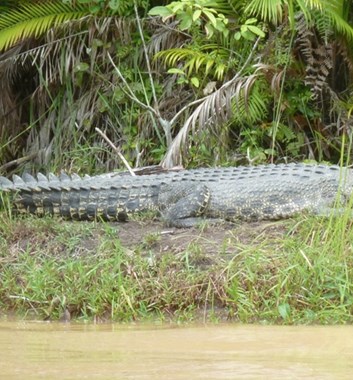 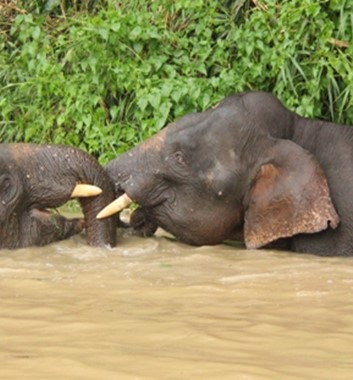 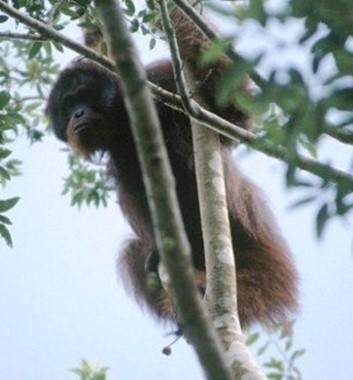 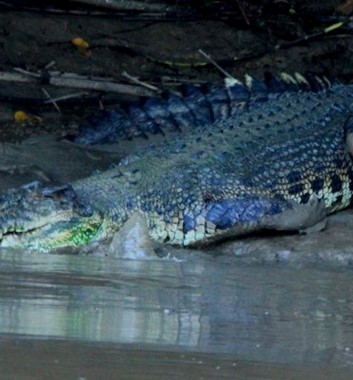 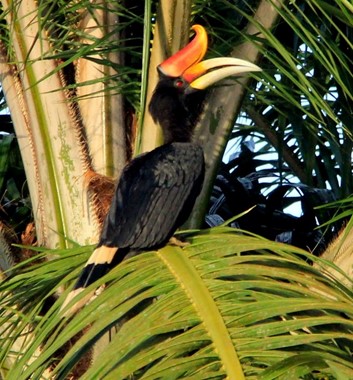 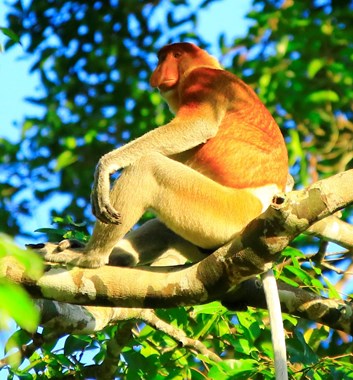 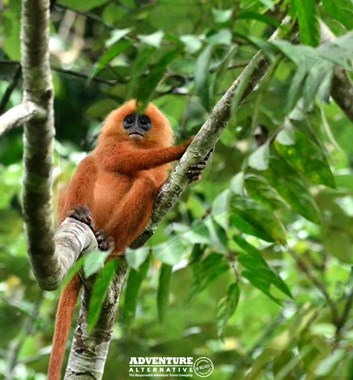 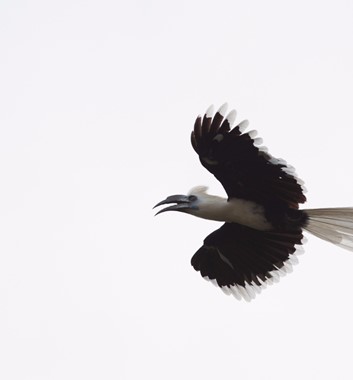