Mulu National Park has one of the most extensive caves systems in the world. It boasts one of the largest chambers on the planet and has the longest single cave passage ever discovered. It also offers beautiful jungle trails, waters to swim in and has a great array of flora and fauna.

An easy walk along the Rainfall Discovery Walk through the lush forest and alongside rushing rivers to the entrance of the World’s largest cave passage. Pause in Deer Cave’s ancient riverbed and wonder at the force of the water that once roared through, tumbling huge boulders around and carving the scalloped walls. Above your head columns of water stream from the roof to join the river passages that twist and turn through the mountain, continuously enlarging and changing the shape of the cave. The path continues to wind deeper into the blackness of the cave and suddenly the Garden of Eden appears in the distance, a green oasis shining in the sunlight. Nearby are Adam and Eve’s

Showers spouting 30 metre columns of water to the river far below.

Deer Cave is awesome, large and bold but only 100 metres away is Langs Cave. Small and intimate, with walls beautifully  decorated with long shawls, layers of rim stone pools on the floor, and throughout the cave, spectacular stalagmites and  stalactites.

Cruise up the Melinau River in a longboat and visit the Penan longhouse market on your way to Cave of the Winds and Clearwater Cave.  (The market is not open on Sundays.)

After visiting the Cave of the Winds – a really cool place – your Guide will take you on a short walk further along the river to the nearby Clearwater Cave where the river roaring beneath your feet has travelled its subterranean route for over 170 km. Giant logs thrown high on the banks and wedged under boulders are evidence of the power of this mighty underground river. Swimming is not permitted in the cave however once you are back outside of the cave you can enjoy a swim in the crystal-clear waters where the river emerges from the cliff face. Float with the fish and enjoy the rainforest around you. 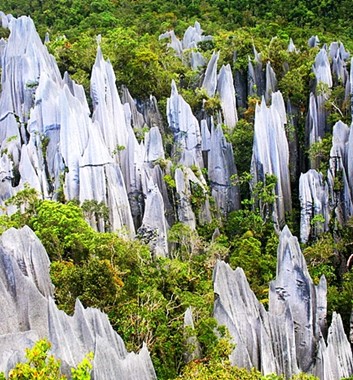 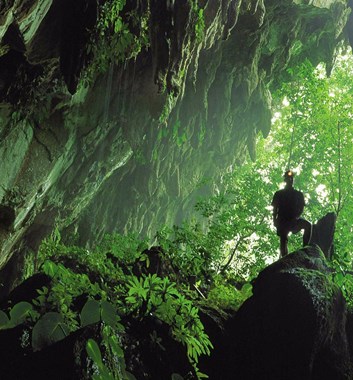 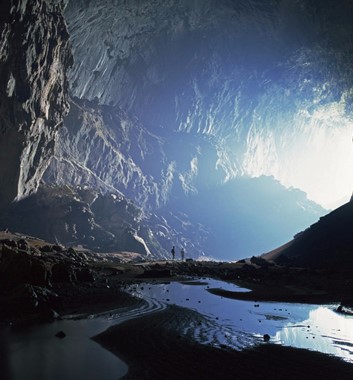 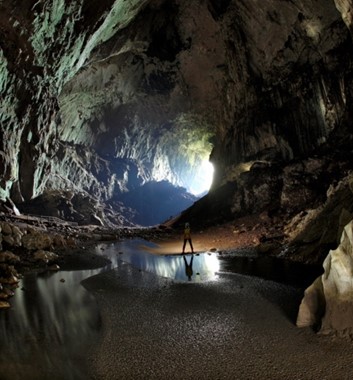 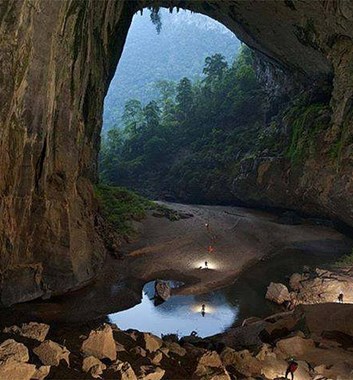 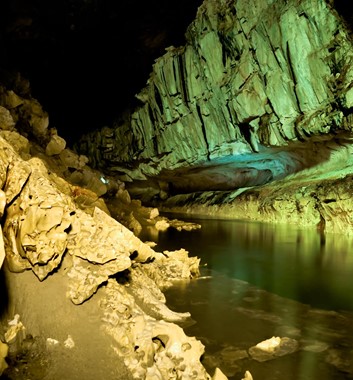 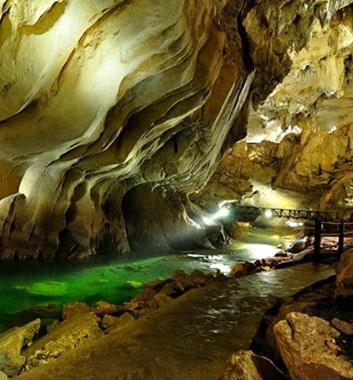 Me and a friend used Adventure Alternative Borneo and they did an awesome job. Nick organized a great itinerary for us g…