Imbak Canyon is a 25km long sweeping curved corridor of untouched, unexplored pristine rainforest. It's enclosed on three sides, sheltered by high mountain ridges keeping this 'paradise valley' protected from the outside world.

Exploration of Imbak has been minimal but it has already been credited as one of the most bio-diverse areas in Borneo. It has also revealed some of it's rare and elusive residents which include Pygmy elephants, Bornean Gibbon, Proboscis monkeys, Malaysan Sunbear, Western Tarsier, Clouded Leopard, the fascinating Tufted Ground Squirrel and over 100 species of bird including the near threatened Helmeted Hornbill and 5 of Borneo's endemic bird species which are; Bornean Blue Flycatcher, Bornean Bristlehead, Blue Headed Pitta, White Crowned Shama and Black Throated Wren Babbler. 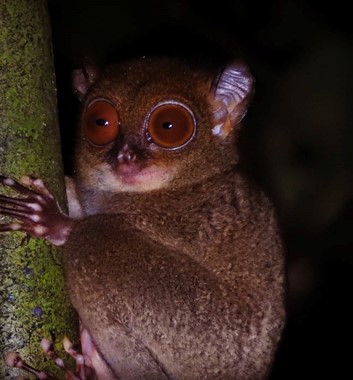 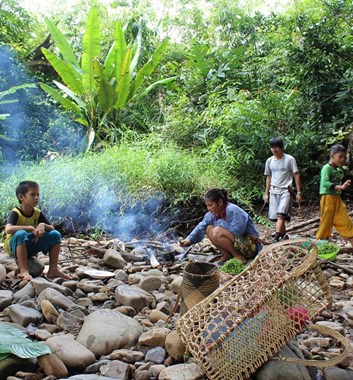 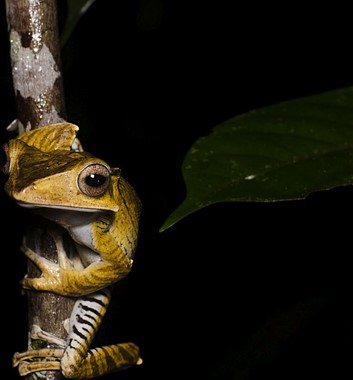 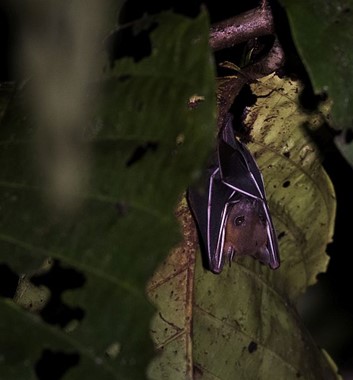 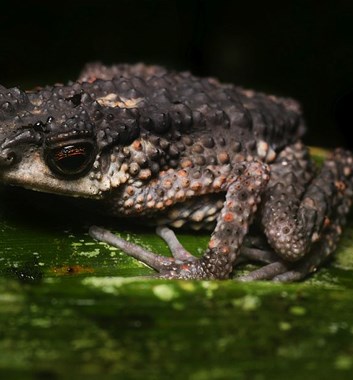 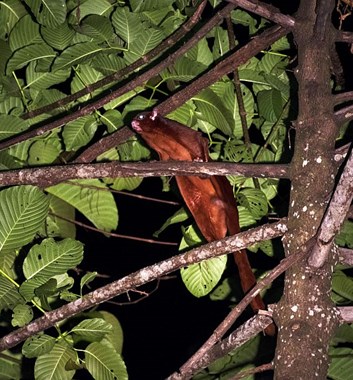 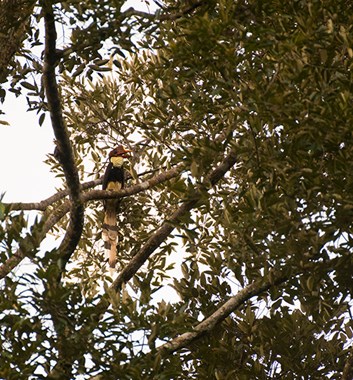 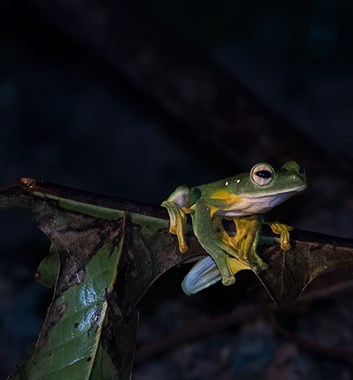 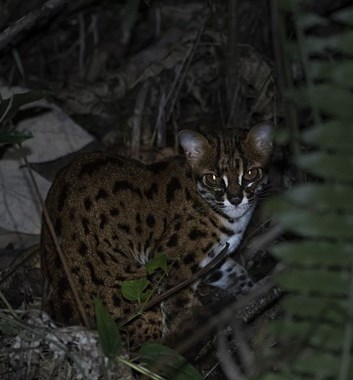